Behind the restored 1912 façade of this historic theater is a modern 500-seat performing arts center, complete with state-of-the-art technology and equipment. From live music to community events, the Gem Theater continues to stand as a crown jewel of the 18th & Vine District. 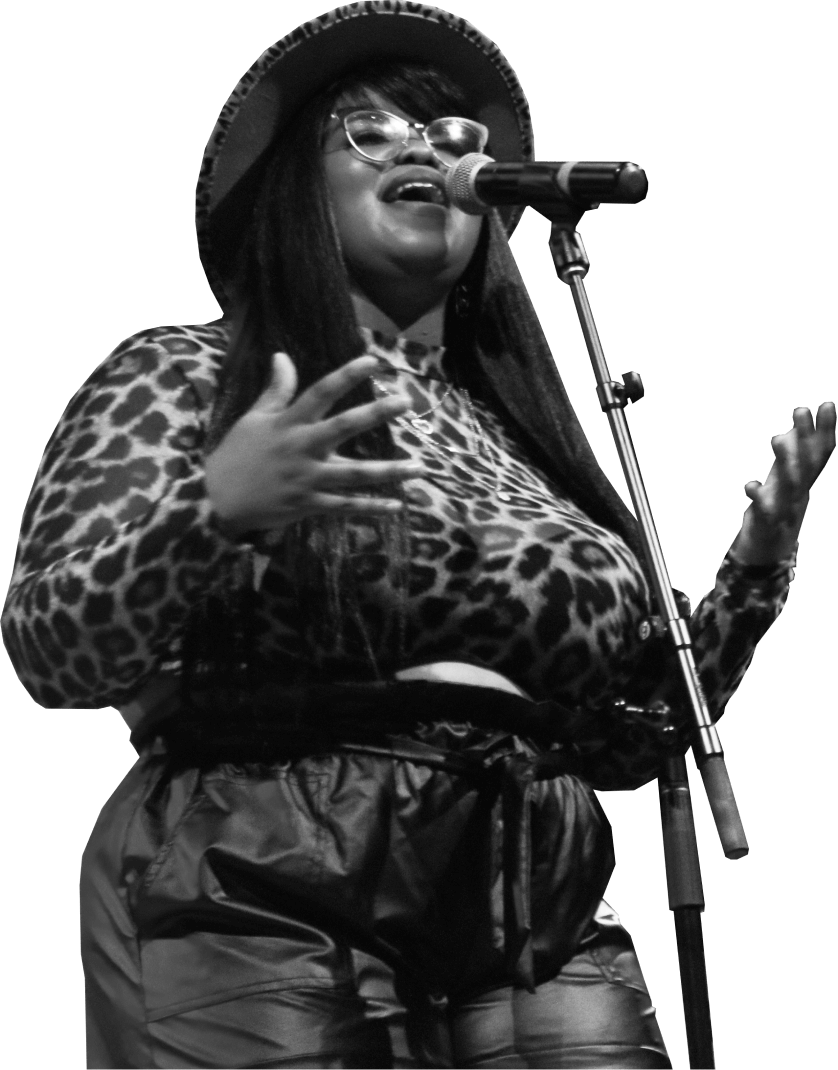 Originally named the Star Theater, the Gem was built in 1912 by the Shriner and Powellson Amusement Company as a silent movie palace serving Kansas City’s African American population. It was renamed the Gem in 1913, and by the time motion pictures could talk in 1929, it had become an established fixture on 18th Street.

Unfortunately, its years as a movie theatre ended in 1960 and by the 1980s, it had faded into a shadow of its former glory. However, when Mayor Richard Berkley and then City Councilman Emanuel Cleaver spearheaded the revitalization of 18th & Vine in the 1980s, the Gem Theater became a centerpiece of the district’s renovation efforts. As a result of the vision and perseverance of Kansas City’s civic leaders, the Gem was restored into a beautiful, state-of-the art performance venue.

May I take photographs?

Personal photographs within the Museum are absolutely welcomed. However, if you have any commercial purposes (not for memories or social media), review the photo and film guidelines on our website and fill out the application if necessary.

Yes, there is a wheelchair available, free of charge. There is one, located in the coat check behind the visitor services desk. 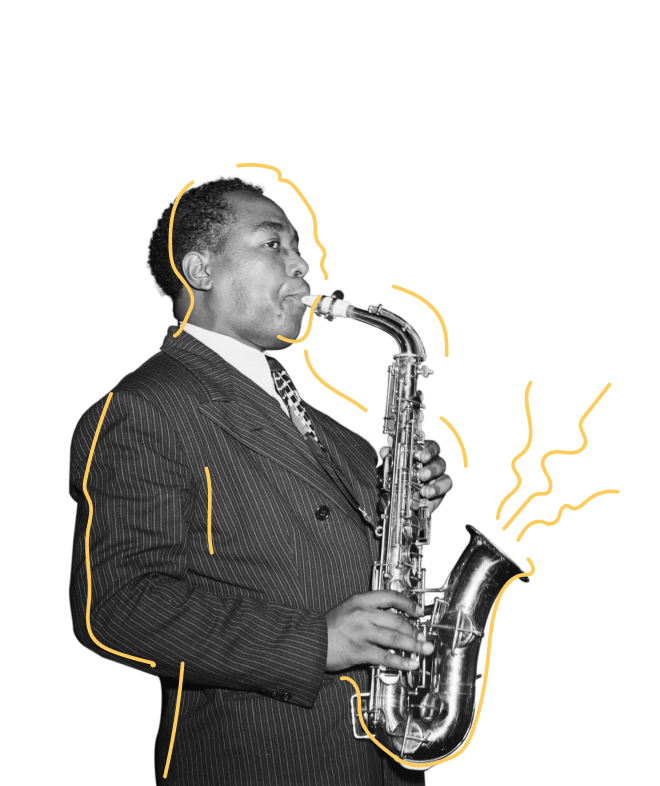 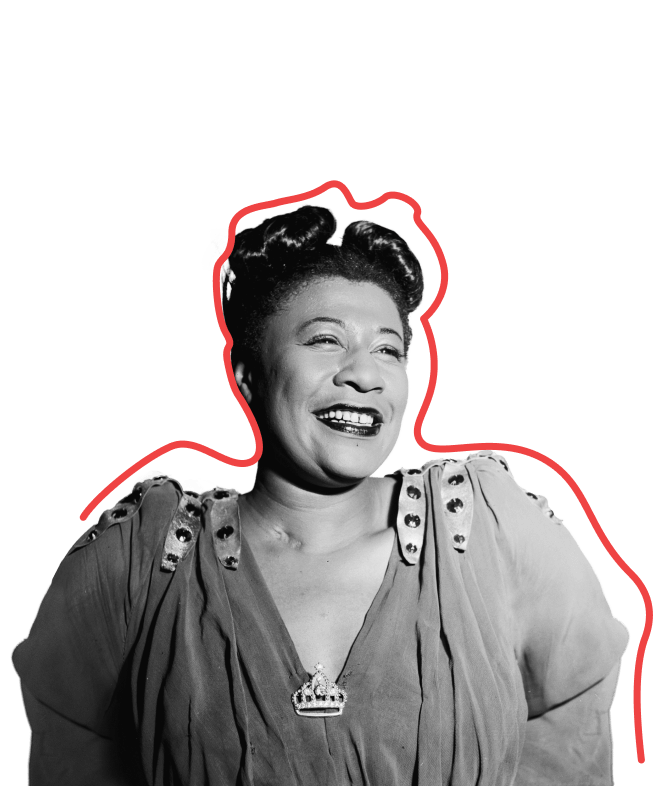 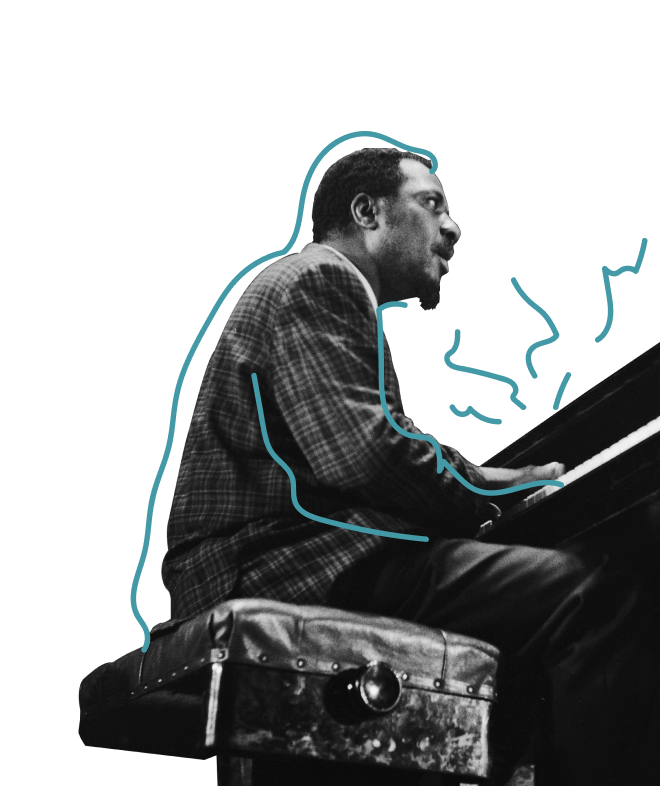 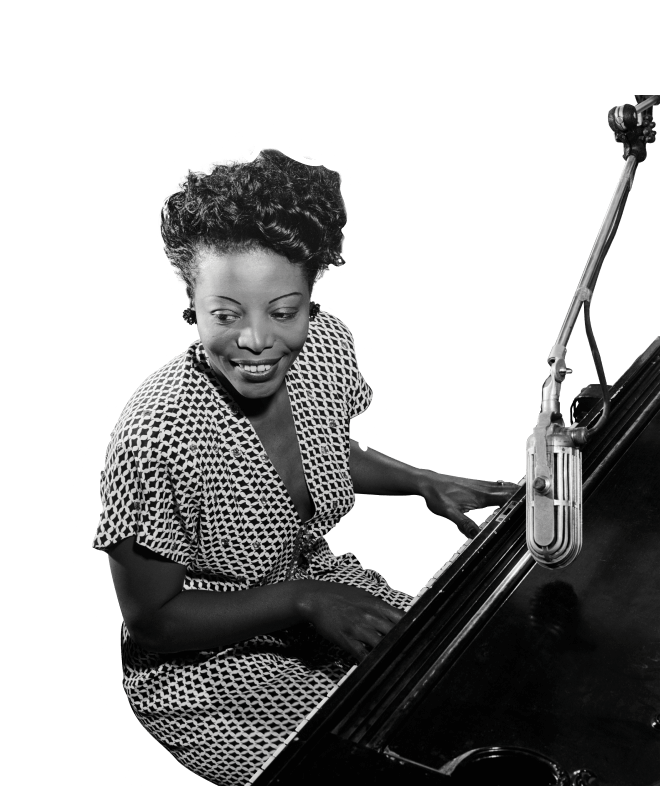